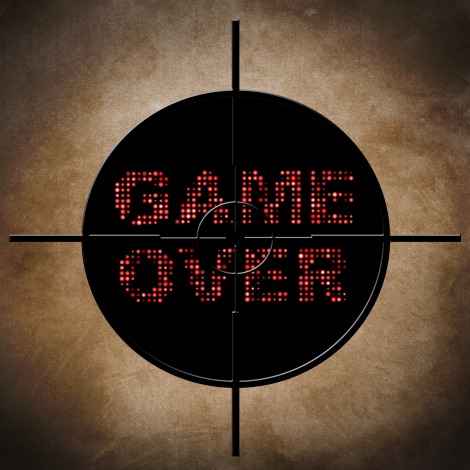 By Cheri Roberts of Challenging the Rhetoric and Cheri Speak

“The research demonstrates a consistent relation between violent video game use and increases in aggressive behavior, aggressive cognitions and aggressive affect, and decreases in prosocial behavior, empathy and sensitivity to aggression.”

“Scientists have investigated the use of violent video games for more than two decades but to date, there is very limited research addressing whether violent video games cause people to commit acts of criminal violence. However, the link between violence in video games and increased aggression in players is one of the most studied and best established in the field.”

The study did not include outcome comparisons between boys and girls, children under 10 or the effects over the course of those children’s development, however; according to the APA’s site,

“The task force conducted a comprehensive review of the research literature published between 2005 and 2013 focused on violent video game use. This included four meta-analyses that reviewed more than 150 research reports published before 2009. Task force members then conducted both a systematic evidence review and a quantitative review of the literature published between 2009 and 2013. (A systematic evidence review synthesizes all empirical evidence that meets pre-specified criteria to answer specific research questions — a standard approach to summarizing large bodies of research to explore a field of research.) This resulted in 170 articles, 31 of which met all of the most stringent screening criteria.”

The APA is calling on the video gaming industry to increase parental controls on violent games. Along with Appelbaum, members of the APA Task Force on Violent Media were:

Some other articles published by Challenging the Rhetoric: