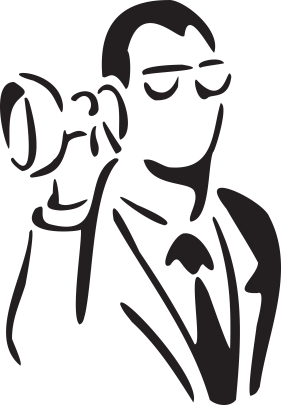 By Cheri Roberts of Challenging the Rhetoric and Cheri Speak

When asked on the Dr. Phil show, Florida Journalist, Rochelle Herman said she does not believe justice has been served against former Subway front-man, child predator Jared Fogle. Although the court has yet to accept Fogle’s plea under a negotiated plea deal, he could spend as little as 5-years behind bars for a number of child sex crimes (CSA) and child pornography (CP).

What’s more disturbing, is according to Herman, she provided all of her evidence to the FBI and began working for them as an asset to build the case against Fogle; working as an asset for more than 2 years. During this time the FBI obviously knew Fogle was continuing his behavior and crimes having heard so from Fogle’s own mouth as we have now heard via the recent release of one out of what is said to be hundreds of still unreleased phone calls recorded between Herman and Fogle that was aired in clips on the Dr. Phill show during a 2-part series featuring Herman.

When asked why it took authorities so long to stop him, Herman claimed the FBI told her the investigation had turned much bigger than just Fogle. However, thus far, the only arrests are the recent arrest of Fogle and the earlier arrest of Russell Taylor, the former head of Fogle’s charitable organization, The Jared Foundation.

Because Fogle and Taylor had been involved in the creation and/or distribution of CP, had participated in child trafficking and child prostitution, one can only assume there will be more arrests to come … but, if the FBI allowed Fogle to abuse children for years rendering them collateral damage in order to build a bigger case and no bigger case ever surfaces … what then? Is the justification valid and what responsibility does the FBI have to those who were knowingly victimized during the course of their investigation into Fogle?

*If you miss the live broadcast, the same link works for the archive.

7 responses to “Why Did the FBI Knowingly Allow Jared Fogle to Abuse and Exploit Children for Years?”