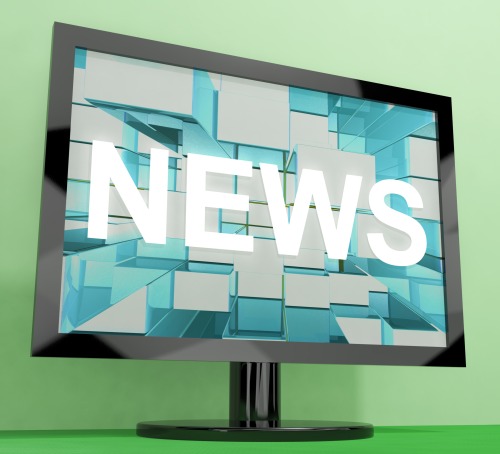 By Cheri Roberts of Challenging the Rhetoric and Sickness of Silence

Bad agendas are bad news, but they make good news-revenue via big ratings. News today is not a public service. Rhetoric, whether issued by governments, media corporations or individuals, is still rhetoric. It’s intention, its sole purpose, is to sway you, and when it comes to the masses, who benefits from that sway?

The one paying for it.

Politics have always played pat-a-cake with media and corporations have always lobbied for their own agendas, but our voracious appetites for info-tainment and the way in which we consume media and technology has changed the game dramatically.

When reality TV exploded on the heels of the internet’s plethora of instant information gratification, networks realized they had to do something fast. If they were losing viewers they were also losing revenue. News anchors and reporters had to become real ‘personalities’ in order to hold on to their market shares.

Solid journalism with credible information presented by respectable newscasters became a thing of the past. It doesn’t take a degree in ethics, sociology, anthropology or even marketing to recognize that today’s puppet theater of prominent ‘news’ anchors are propped up by the media that houses them. Their behavior is only further fueled by the popularity and perks that being an asshole often brings.

The more outrageous they are, the more outraged they make you so the more money they make. Their words and those they target with their words may be different, but there is very little difference in the demographic they themselves have created before our very eyes. It’s Caligula meets Hunger Games meets Back to the Future and it’s ugly.

This new demographic of prideful pop-corn-in-hand-extremists relish little more than winning the argument. UFC fighters and fans have nothing on newscasters and consumers; they always hit below the belt.

Between the self-righteous snark of Rachel Maddow and the down-right nasty aggression of Megyn Kelly what do we have? Two opposing messages delivered with more vehemence than veracity. The rhetoric is blatant and opinions are arrogant shields while ad hominems are slung like the weapons they are.  Little real substance gets shared yet after an hour of nightly news we are left pissed-off at someone or some thing and what’s worse is we think we know why.

Probably not and that is what they are banking on.

*If you miss the live broadcast, the same link works for the archive.