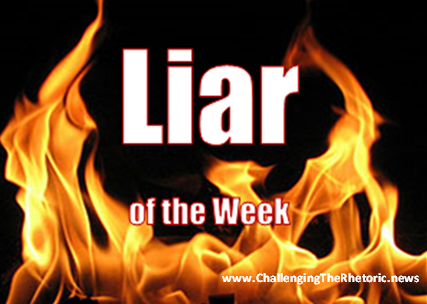 In the land of the internet, it is easy to find any image and say that somehow we are a part of whatever situation the image portrays. Patriot princess Sarah Redd Buck has tried to do exactly that in her recent Facebook post screencapped below.

What she doesn’t tell you, is that the picture in question was NOT on any flight she herself was on and therefore her story is once again full of holes and her intentions are nothing but, questionable.

Lucky for us, technology not only allows someone like Redd Buck to kype someone else’s images to create her fairy-tales, it also allows internet savvy journalists the opportunity to easily highlight her lies via reverse image searches to prove where any photo originates; or in this case, to prove someone a liar.

Here below, is the original picture…

The above image posted by Redd Buck, who claimed to have been on a flight with these men, is a July 2015 photograph of Nigeria artists after boarding an international flight to Johannesburg for the MTV Africa Music Awards, MAMA 2015. Featured in the photo are artists; 2face, Shaydee, Bamky w, Iceberg, Dare Alade, Captain Demurin, Sean tizzle. You can find the original pic with story HERE.

Why is Redd Buck making false claims that she was on this flight? And why are none of those that follow her questioning her claim?

Those that feed into and/or fall for and share or otherwise propagate such blatant fallacies as those presented by Redd Buck, are as guilty as she. In addition, those who use lies to prop up a cause do nothing more than tear down and belittle their cause, whether the cause is righteous or not. Like these commentators to her post: 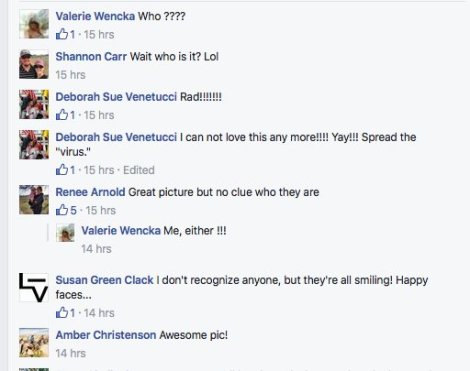 UPDATE: Upon publishing this article, Redd Buck has removed her post and replaced it with yet another lie …

Shame on you Sarah Redd Buck, YOU are the shameless Liar of the Week on Challenging the Rhetoric.